There were also 2 more deaths, and 3 new clusters detected. 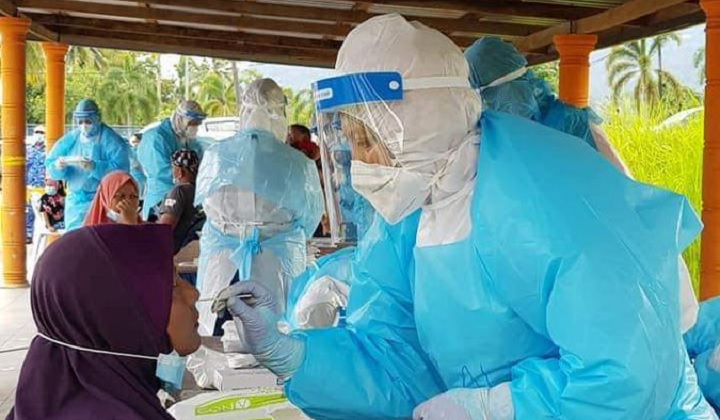 Malaysia has again broken it’s record of the most new Covid-19 cases recorded in a day with 1,755 new cases today, only 3 of them imported cases.

Previously, the most new cases ever recorded was on 26 October when 1,240 new cases were detected.

There were also 2 more deaths, and 3 new clusters detected.

However, 736 patients have recovered from the illness and 3 clusters have ended.