The decision was made following recent spike in Covid-19 cases. 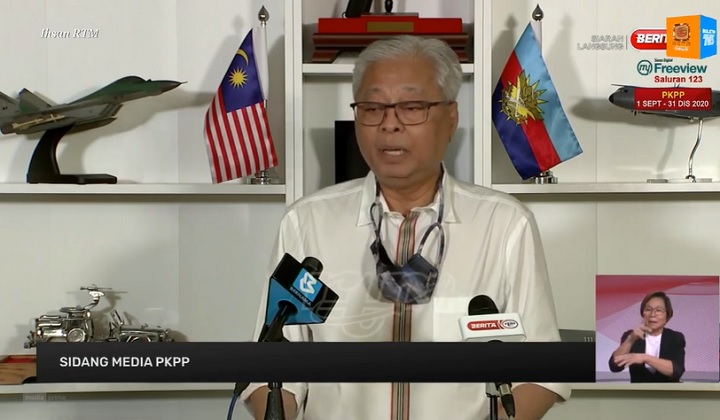 After an increase in Covid-19 cases, the government has decided to impose the Conditional Movement Control Order (CMCO) in the Seremban district from 5 November to 18 November.

He said the SOPs will be same as with Selangor, Kuala Lumpur and Sabah, such as limiting inter-district and inter-state movement, except for emergencies. Employees will also need the necessary documents from their employers to travel.

Addressing those who stay in Seremban but work in Kuala Lumpur or Putrajaya, he said the permission letter would be needed from the police or a working pass from employers to travel interstate.

All schools, educational centres and kindergartens will have to close during the period and Ismail said for congregational prayers, this will be further clarified by Negeri Sembilan’s Religious Affairs Department.

Social activities, nightlife will be banned but businesses can operate according to a strict time schedule.

E-hailing, taxis and busses will still be allowed to operate.

He also said that TEMCO areas such as Putra Point, Nilai is still in place.