The former Education Minister says activism with NGOs is better than power and position. 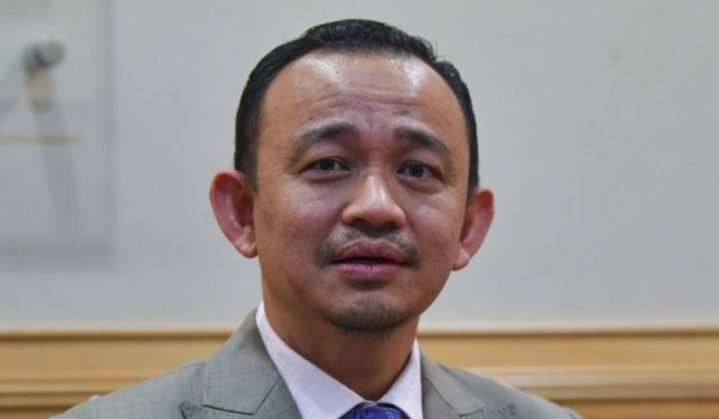 Simpang Renggam MP and former Education Minister Dr Maszlee Malik today announced that he has left the Pejuang political party and is now an independent MP.

In a statement posted on Twitter, in Bahasa and English, Maszlee said he had received many questions as to why a recent press statement by the party did not include his name.

“I wanted to fully concentrate my effort in helping the Rakyat that has been afflicted with Covid-19, especially for those in Simpang Renggam and Malaysia in general,” he wrote.

He said he will also continue pushing for changes in education as an independent MP through activism with NGOs and fellow activists.

“I believe, efforts for changes do not require power and position solely, but with passion and opportunity.

“This decision was made based on the facts garnered through detailed observation and field research on the aspirations and needs of Rakyat. I believe, Rakyat has grown nauseous with the game of power and politics by the elit Politikus. Rakyat is in need of politicians who focuses on supporting and truly solving the adversities that they are currently facing with (sic).”

Maszlee had backed Dr Mahathir when their previous party, Bersatu, had splintered during a political crisis.