Hopefully this one goes smoothly. 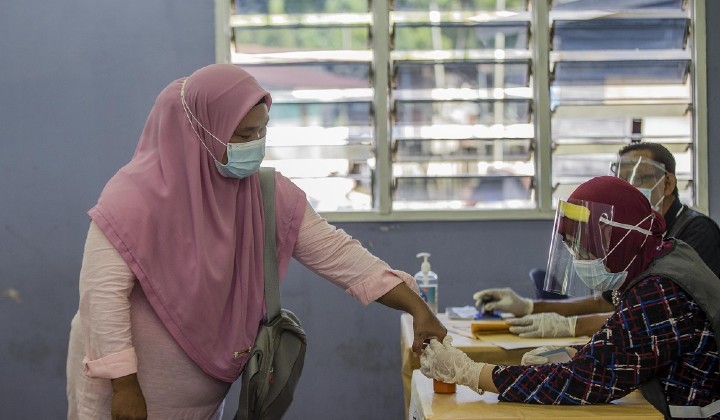 A total of 32,962 people are eligible to vote in the Batu Sapi by-elections to vote for a new representative of the Batu Sapi Member of Parliament.

Nomination of candidates will be on 23 November, the date for early voting is 1 December, open for the police and military, while regular voters can vote on 5 December.

According to statistics released by the Election Comission of Malaysia (SPR), of the 32,962 registered voters, 1,138 are police and their spouses, while 672 are military personnel and their spouses.

The by-election in Sabah must go on despite the Covid-19 situation there as it is written in the Federal Constitution that the seat must be replaced within 60 days.

Prime Minister Tan Sri Muhyiddin Yassin has expressed that the by-election could have been avoided if he could have declared a State of Emergency.