The budget will be announced on 6 November. 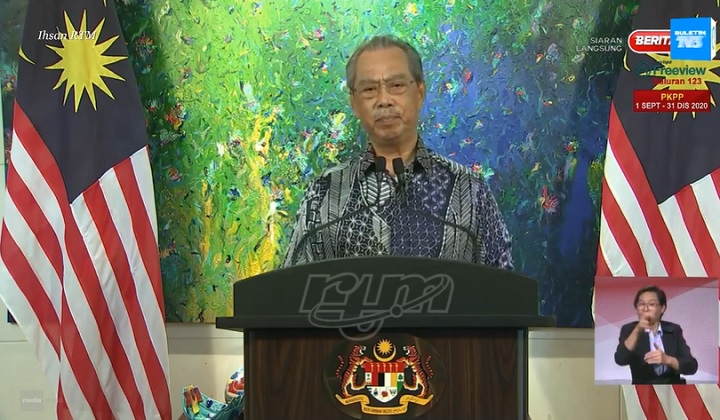 Prime Minister Tan Sri Muhyiddin Yassin has announced that the government will announce Budget 2021 in Parliament on 6 November.

He said allocations will be made for government agencies, aid for the rakyat and incentives to the business sector.

In his speech, Muhyiddin also expressed his hope that Members of Parliment (MPs) can set aside their political differences to ensure that the budget will be passed for the good of the people and the nation.

An agreement can be formed among MPs with support from the government and opposition sides. I guarantee that the Perikatan Nasional government will look for the best way to handle this massive crisis. We only have one aim; to win the fight against Covid-19 and ensure the safety and security of the rakyat.