It’s all in the Constitution. 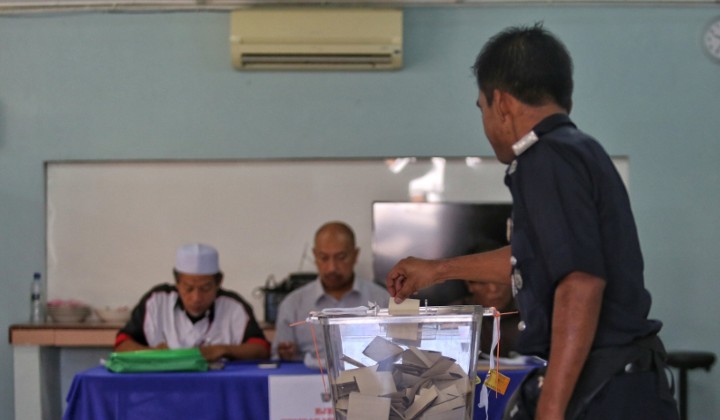 Muhyiddin said in the National Security Council (NSC) meeting which he chaired today, the EC Secretary informed him that many election officials were worried about working in the Batu Sapi by-election later because they were afraid of being infected by Covid-19.

The Director General of Health Malaysia also reported that if the Sarawak State Election had to be held, he was worried about the situation in the rural areas of Sarawak which do not have complete health facilities will be able to accommodate the increase in positive COVID-19 cases that are likely to rise sharply after the election.

He also said that the ability of frontliners and health logistics will also become increasingly constrained by the vast geographical condition of Sarawak and some areas are very difficult to access.

Muhyiddin also stated that in Sabah alone, it is estimated that the government will have to spend half a billion ringgit if the PKP has to be implemented.