The police found the student with the rope still wrapped around her neck. 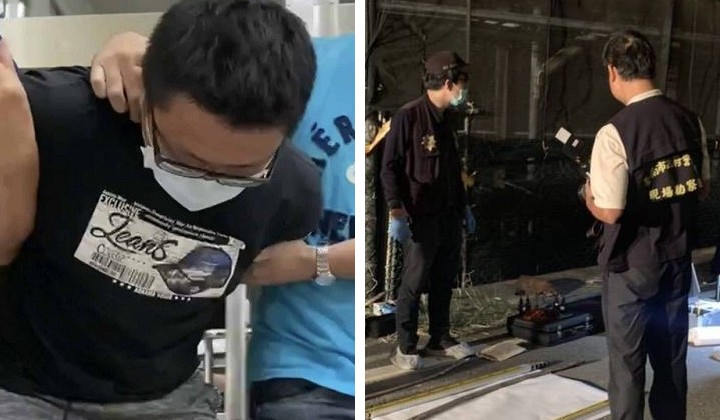 A Malaysian student was found dead on a slope with a rope wrapped around her neck recently in Taiwan after she initially went missing on October 28.

The university where the student was enrolled contacted authorities to report that she had been missing since the previous evening.

After investigations by the police, a Taiwanese man was apprehended who then confessed on 29 October to murdering the 24-year-old, according to reports by TaiwanNews.

The student was last seen nearby her campus before she mysteriously disappeared, based on the surveillance footage.

The footage also revealed a suspicious car at the scene of the crime, which led police to the suspect.

After reviewing the videos, the police then searched the area and found the student’s right shoe, it was from this finding that they suspect that she was taken against her will.

The Taiwanese man confessed that he hid in his car and waited for a young woman to walk alone in that area before making his assault. He initially denied any wrongdoing but eventually confessed.

According to the police, the rope was used by the suspect to pull the student inside the vehicle and restrain her but the Taiwanese police suspect that it went ugly and she was strangled in the process.