These powers are said to be necessary in order to fight this third wave of the Covid-19 pandemic. 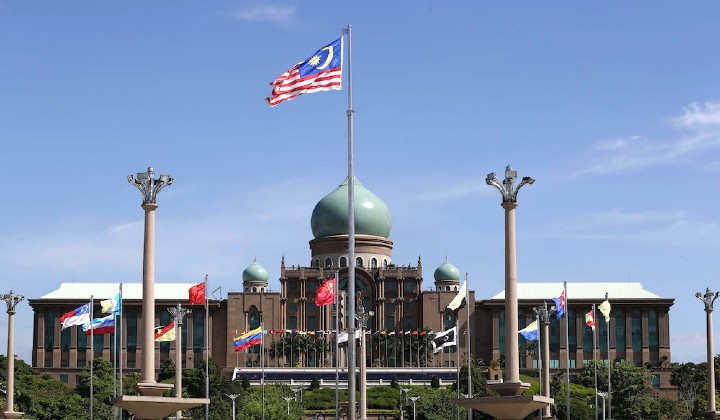 Multiple news outlets are reporting that Prime Minister Tan Sri Muhyiddin Yassin is seeking to be conferred special emergency powers through an audience with the Yang di-Pertuan Agong.

These powers are said to be necessary in order to fight this third wave of the Covid-19 pandemic which has very rapidly doubled the number of cases here compared to the first two waves.

According to the Malay Mail, Muhyiddin is being rushed to Kuantan in Pahang to meet the Agong after a special meeting with his Cabinet was held this morning.

Meanwhile, the Malaysian Insight says that a State of Emergency “seems like a done deal” in light of not only the Covid-19 pandemic but also the current state of political uncertainty in the country.

Earlier, fledgling site MalaysiaNow reported that an Emergency could be declared in order for the government to spend money to fight the pandemic without having to debate the Budget in Parliament.

If the Budget were not to pass due to a lack of votes, it could be construed as a vote of no confidence against Muhyiddin who, as of the last sitting, holds a razor thin majority of 113 out of 222 MPs in Parliament.

However, that majority has come into question after it surfaced that UMNO leaders, feeling that they were getting the short end of the stick in PN, had thrown their support behind Opposition Leader Datuk Seri Anwar Ibrahim.