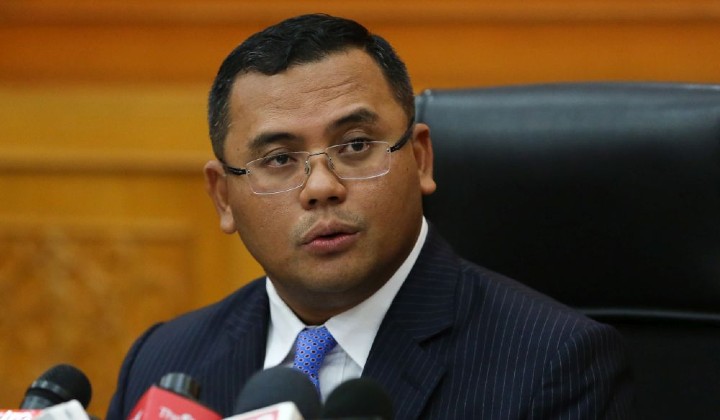 After a series of water disruptions in Selangor, the state government will consider giving out rebates but wants to focus their attention on pollution issues first, according to reports.

Selangor Chief Minister Datuk Seri Amirudin Shari said RM4 million will be needed if a RM2 rebate was given to each affected consumer but the state would rather use that amount for beefing up security instead.

The amount (RM4 million) should be used to add more officers who can detect pollution at the early stage or before it enters the treatment plants. Therefore, we (the state government) are trying our best to prevent the recurrence of water pollution.

He said, the state government has managed to prevent disruptions from April to September with 24-hour monitoring.

But lately it has happened too often. Hence, we will add more officers and beef up monitoring.

Read More: With All The Water Cuts Happening, What Does Air Selangor Actually Do?

It’s also reported by Malay Mail that Selangor’s water woes might end by end 2021, but will require millions of ringgit.

Among them, Amirudin said, is looking at implementing a system that can immediately block the passage of polluted water from the river from going into the water treatment plant.

He added that the long-term plan, estimated to take about a year, is to increase the quality of management and treatment of water.

On 19 October, work was halted at Sungai Selangor Phase 1, Phase 2, Phase 3 and Rantau Panjang Water Treatment Plants after 4 plants due to a supply disruption.