Those remanded include the company’s director as well. 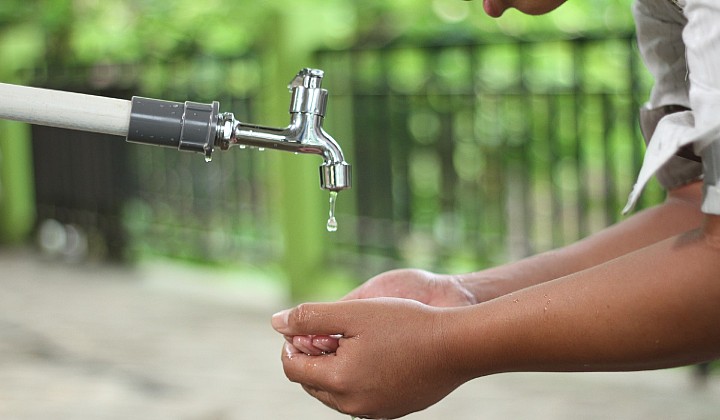 The Royal Malaysian Police have managed to secure a one-week long remand order for eight individuals working for a construction machinery sales and repair company who have been arrested on suspicion of polluting Sungai Selangor.

What you need to know: The eight arrested included the company’s 31-year-old director and his 62-year-old father, as well as their six employees aged between 28 and 66, made up of locals as well as foreign workers.

They were brought to the Magistrates Court in Selayang at 9am this morning, arriving in a police truck, cuffed and dressed in police lockup uniform.

The remand order, which will last until 28 October, was granted by Magistrate Nik Fadli Nik Azlan to allow the police to investigate the incident that left residents and businesses across the Klang Valley without water supply early this week.

Why it matters: This latest incident is also the third major regional supply disruption caused by pollution of the nation’s rivers in the past year.

The pollution caused four Air Selangor water treatment plants to be forced to shut down in order to dilute and flush contaminants found in the Selangor River.

Who said what: Selangor Criminal Investigations Department chief Datuk Fadzil Ahmat has revealed that the eight men were arrested in Rawang after the pollution was traced back to their company’s premises.

He said preliminary investigations found the contaminant to have terminated at a stream connected to Sungai Gong, which is suspected to have come from the company repairing and selling construction machinery.

What’s next: The case is being investigated under Section 430 of the Penal Code that covers the offence of mischief committed that causes a diminution of the supply of water, which is punishable by imprisonment of between five and 30 years, a fine, or both upon conviction.

Read more:
Massive Water Cuts Across Klang Valley (AGAIN!) Today Due To Pollution (TRP)
Klang Valley Water Cut: Water Supply To Be Fully Restored By Friday (TRP)
With All The Water Cuts Happening, What Does Air Selangor Actually Do? (TRP)