Attorney General’s Chambers has no solid evidence to establish a charge. 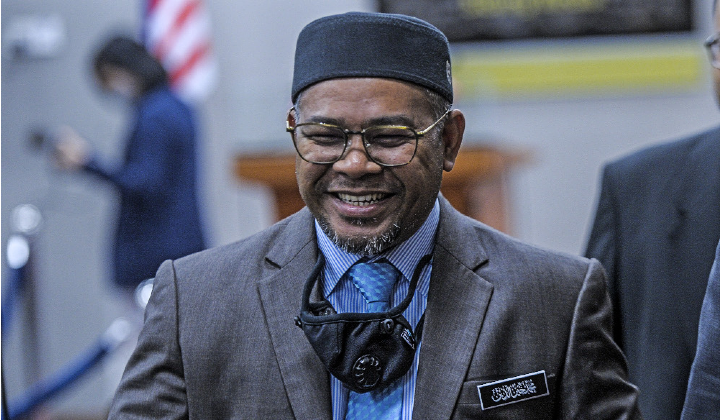 During the final moments of a live press conference made by Federal Criminal Investigation Department (CID) Director Commissioner Datuk Huzir Mohamed, it was revealed that the Attorney-General’s Chambers had agreed to not take action against the minister due to having no solid evidence to establish a charge.

Huzir explained that the decision was made based on the rationale that the minister was not provided with a Home Surveillance Order form under the Prevention and Control of Infectious Diseases Act 1988 to supplement legal action.

The minister was not presented with the 14b (ANNEX14b) form under Section 15 (1) of Act 342 (Prevention and Control of Infectious Diseases Act 1988). The Attorney-General’s Chamber agreed to take no further action towards the minister because of no solid evidence to form a charge under Act 342 or its subsidiaries.

Khairuddin previously received a compound of RM1,000 for not following quarantine procedure under the Prevention and Control of Infectious Diseases Act 1988.