More than half see climate change as a serious issue. 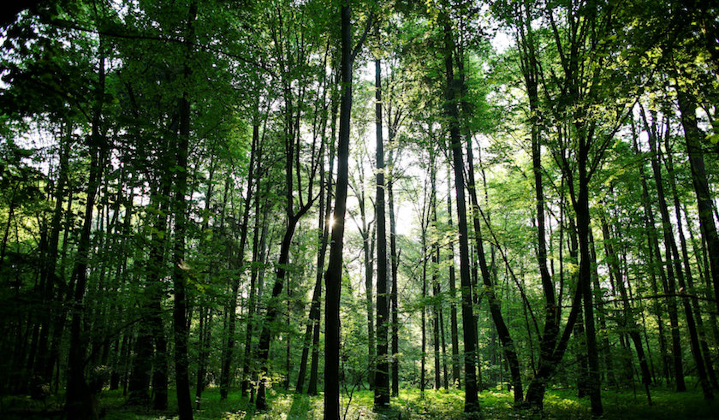 A recent survey has indicated that 7 out of 10 Malaysians want more priority given to environmental protection over economic growth and job creation.

Around 73% of Malaysians say that protecting the environment is more important in an International Science Survey 2019-2020 done by Pew Research Centre, while 27% of the respondents say creating jobs should be prioritised even if it harms the environment to an extent.

The survey asked 1,650 respondents to choose either “protecting the environment (even if it causes slower economic growth and some loss of jobs)” or “creating jobs (even if the environment suffers to some extent).

It also showed that more than half or 52% of Malaysians see climate change as a serious issue.

Among the environmental problems they see are:

The data also revealed that Malaysians care about investments in research as 76% say that government investments in scientific research aimed at advancing knowledge are usually worthwhile for society over time.

Tags
7 out of 10 Climate change Malaysians