The Utama Cluster has infected almost 200 individuals so far. 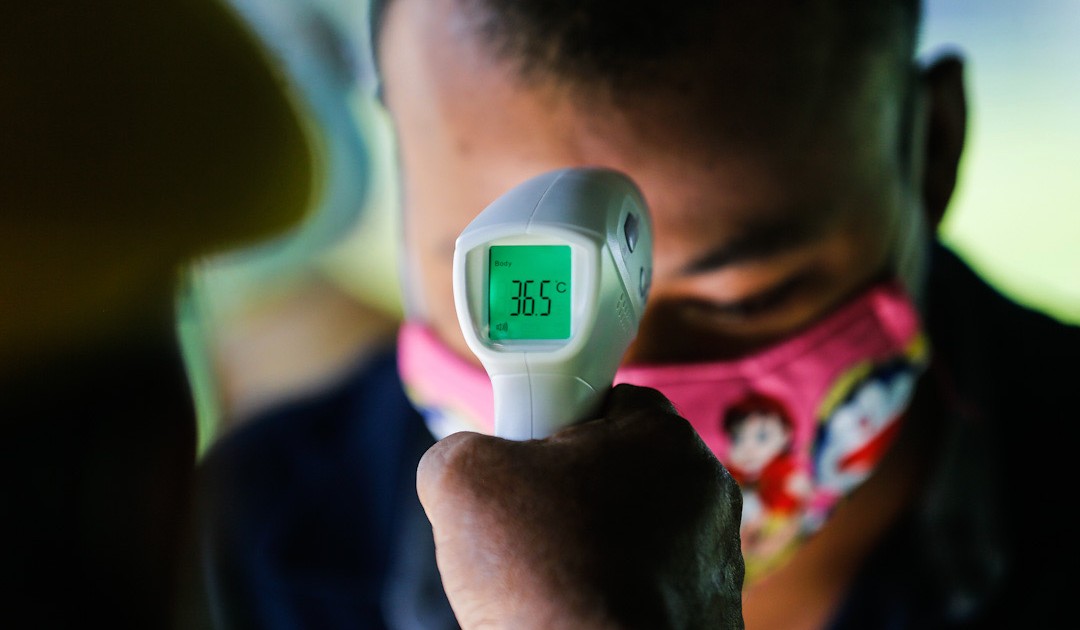 With as many as 194 cases, the Utama Cluster is the biggest active cluster in Selangor.

Named after the 1 Utama shopping mall in Bandar Utama, the cluster involves Gombak, Petaling, and Hulu Langat districts in Selangor, Lembah Pantai in Kuala Lumpur, as well as Alor Gajah in Melaka.

The index case has been identified as a security guard working at the mall (Case 15,023) who reported symptoms on 22 September but only confirmed with Covid-19 on 8 October through close contact screening.

According to Health Director-General Tan Sri Dr Noor Hisham Abdullah, the Health Ministry had initially suspected Case 12,549 as the index case, but further investigation and contact tracing found that this patient showed symptoms later than Case 15,023.

He added that the source of infection for the index case is still unclear.

The affected shopping mall was ordered to close from 11 to 16 October for disinfection, while the district health office continued their close contact screening and tracing.

A majority of this cluster’s cases involve security guards and cleaners who work at the mall, followed by staff members of several outlets inside the mall, as well as mall patrons and their family members.