So basically, gyms, golf courses, public parks are all allowed to be open. But, don’t leave the house unless you absolutely need to… 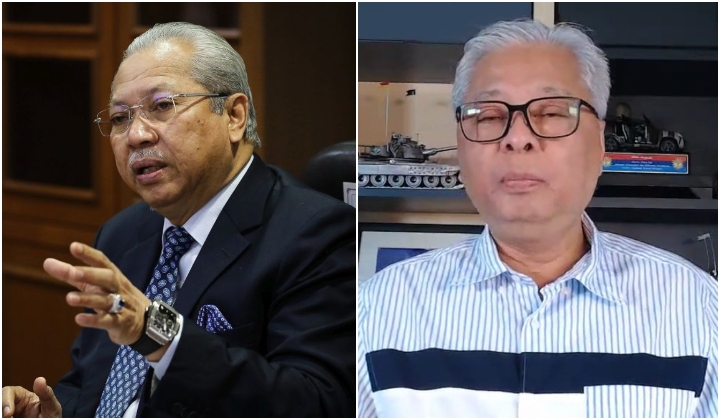 The government has announced some more rule changes to the conditional movement control order (CMCO) implemented in Selangor, Kuala Lumpur, and Putrajaya.

Here are the latest changes to the CMCO rules you should take note of:

Gyms are allowed to resume operations

Commercial football fields and futsal courts can also reopen, but only for training purposes. Participants in these areas under the CMCO are limited to 10 people at a time.

Naturally, strict compliance with government health regulations, like those issued during the initial CMCO, must be maintained.

Further details will be announced by the Youth and Sports Ministry.

Public parks in Kuala Lumpur have been reopened

Now that gyms have been allowed to continue operating, the National Security Council (NSC) has also decided to allow parks in Kuala Lumpur to reopen as well.

Federal Territories Minister Tan Sri Annuar Musa announced the update today on Twitter, saying that the Federal Territories state security committee had discussed the matter with the NSC and the Health Ministry and managed to get the green light to reopen public parks in the city.

Previously, when the CMCO was announced, it was also announced that all parks under the Kuala Lumpur City Hall (DBKL) would be closed for the entire period of the CMCO.

Those running family businesses in areas under CMCO are advised to get police permission if more than two people need to travel in the same vehicle to get to their workplace.

According to Malay Mail, Ismail Sabri said this in response to the incident involving a family from Jenjarom, Selangor who runs a chicken rice shop in Subang Jaya that was recently fined RM3,000 collectively after three of them travelled to work in the same vehicle.