He was initially supposed to record his statement on 13 October, but this was postponed. 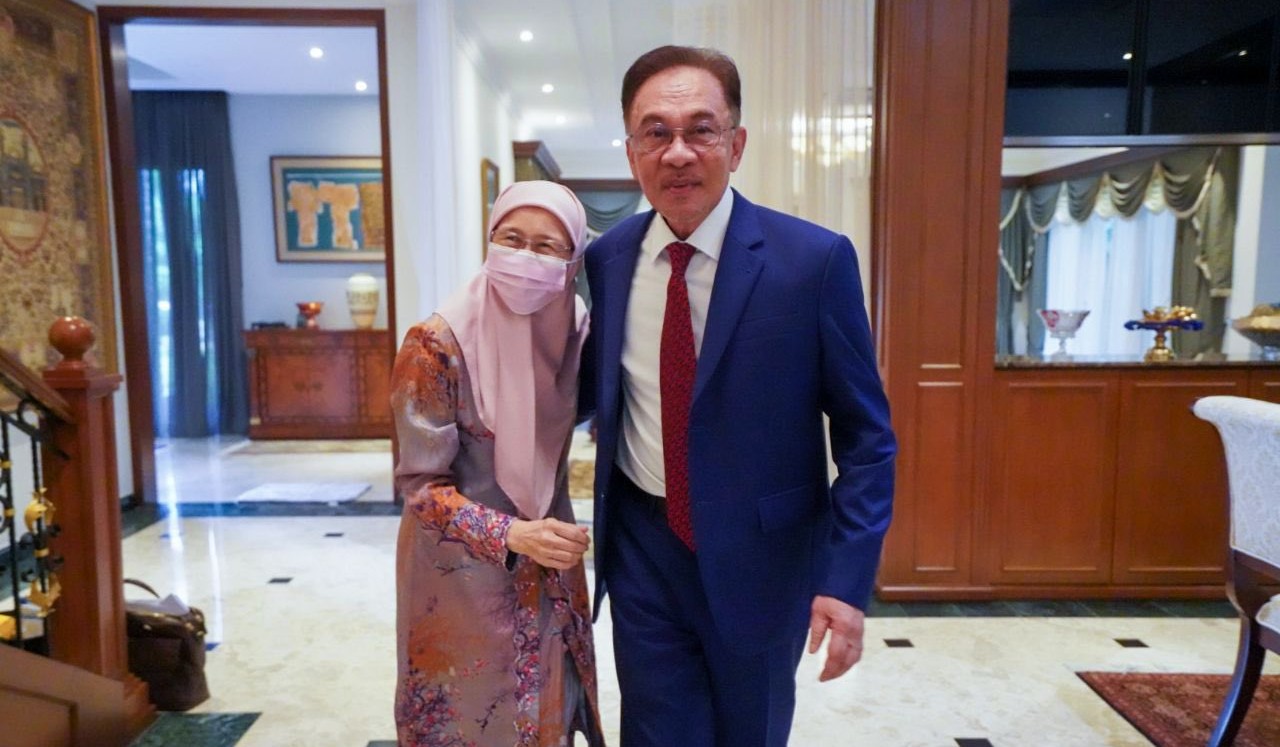 Tomorrow, the police will record Datuk Seri Anwar Ibrahim’s statement at the Federal Police headquarters, regarding a list of 121 MPs that allegedly supported him in forming a new government.

So far, police have received 113 reports over the matter and will be investigating the case under Section 505(b) of the Penal Code and Section 233 of the Communications and Multimedia Act 1998.

Why it matters: Huzir urged the public to refrain from publishing or circulating statements, rumours, or unverified news that can lead to disharmony among the people.

Section 505(b) of the Penal Code makes it a criminal offence for “whoever makes, publishes or circulates any statement, rumour or report with intent to cause, or which is likely to cause, fear or alarm to the public, or to any section of the public whereby any person may be induced to commit an offence against the State or against the public tranquillity.”

If found guilty, the accused may face prison up to two years, or with fine, or both.

Police are still carrying out investigations regarding the matter and Anwar has been asked to be present at Bukit Aman tomorrow (Friday) to give a statement.

How it got here: Previously, Anwar, who is both the PKR (People’s Justice Party) president and Port Dickson MP, had been requested to give police his statement at Bukit Aman on 13 October. However, the police then postponed the meeting, saying a new date would be announced later.

Anwar was also scheduled to meet with the Yang di-Pertuan Agong on 13 October to provide documentary evidence to support his claim of having majority support among the MPs to form a new government.

PDRM: RM50 On Food Aid For Elderly Not Related To Melaka State Elections