The DG has also invited former patients to participate in a study to see if the virus affected their organs. 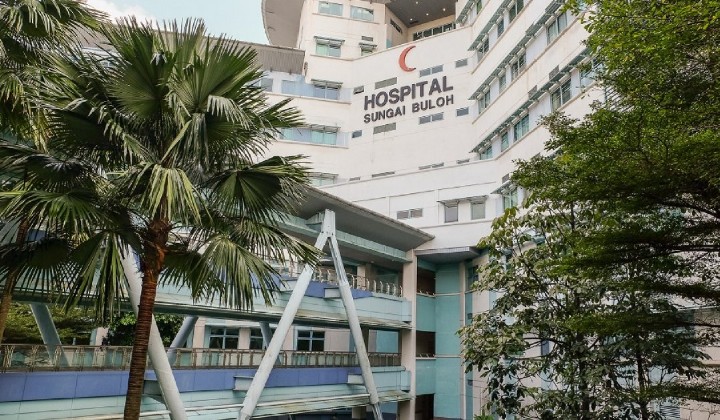 He also said further studies are needed to figure out whether this is true as well as the long-term and side effects on their organs.

If the antibody declines after three months, there is a possibility the patient can be re-infected. Or we will see if there are other studies on the long-term and side effects on certain organs after recovering.

To determine how long the antibody would last which could prevent Covid-19 from infecting previously infected patients, the DG invited former patients to participate in a medical research conducted by a group of researchers at the Institute of Medical Research (IMR).

He said the research was to find out if the patient’s immune system has declined or improved after they’ve recovered.

Dr Noor said after conducting prior studies on patients in the Sungai Lui cluster, the Ministry identified that their antibody has deteriorated 8 weeks after they were treated for the virus.