The country’s shadow economy is worth RM300 billion. 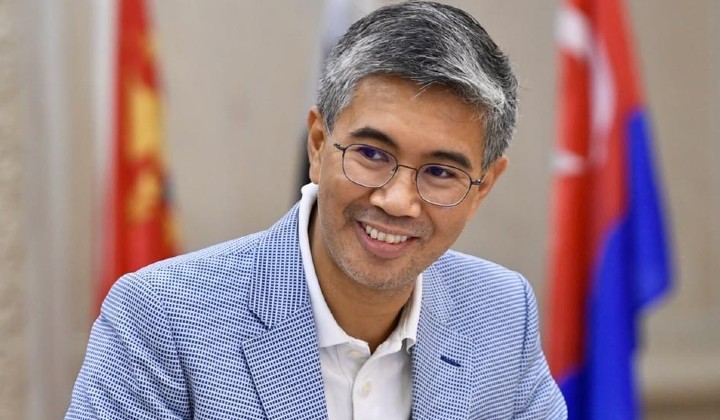 In an interview with BFM, Finance Minister Tengku Datuk Seri Zafrul Abdul Aziz said that his ministry is “considering measures to disincentivise the shadow economy”.

This was part of the minister’s response to the radio station’s question regarding the government’s plans on broadening revenue base, which touched on taxation issues for the upcoming Budget 2021.

Late last year, it was revealed that Malaysia’s shadow economy is worth RM300 billion – about 21% of our overall gross domestic product. The shadow economy refers to economic activities that involve corruption and tax avoidance, such as the black market of illegal cigarettes and contraband alcohol.

These goods are usually smuggled into the country to avoid paying excise duties and escape regulatory controls. As such, black market cigarettes and alcohol are usually priced much lower than legal ones. The low price of illegal goods is believed to be a factor that drives Malaysians to purchase them, consequently boosting the shadow economy.

Not only does the shadow economy cause the government to lose revenue, black market goods are proven to have negative health effects as well. A Universiti Malaya study revealed that illegal cigarettes have three times more tar and nicotine than that permissible by Malaysian laws. They are also more likely to be contaminated by unknown chemicals and substances that are harmful, too.

On the other hand, illegal cigarettes are linked to the growing trend of underage smoking among Malaysian youths.

How is Malaysia fighting the shadow economy?

While Tengku Zafrul did not provide details about the measures his ministry is taking to fight the shadow economy, he did mention it in relation to “reviewing the scope of tax”.

The Malaysian Chapter of the Retail and Trade Brands Advocacy (RBTA) earlier proposed four suggestions to the government on how this can be done:

On the ground level, British American Tobacco (BAT) Malaysia has also launched their Stop The Black Market campaign to create awareness about the illicit cigarette trade. A bus carrying the campaign’s message was even seen around some of Kuala Lumpur’s famous landmarks.