He threw a fit and a bag, so they threw him in lockup. 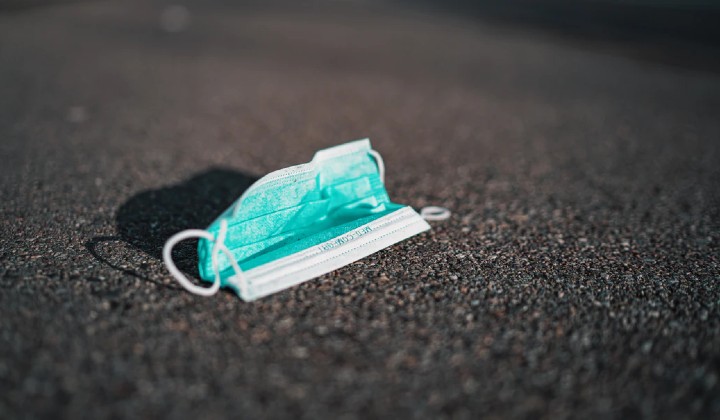 A man who visited a police station in Kulim, Kedah to make a report about a fight, got himself into a scuffle with a police officer after refusing to wear a face mask.

Reportedly, the 51-year-old suspect was stopped and reprimanded by an officer at the station for not wearing a mask out in public.

The man later threw a fit and started verbally and physically provoking the officer.

Police said that the man was aggressive and had cussed at as well as pushed the officer, besides tossing a bag he was carrying at the latter.

The suspect even tried to record what was happening on his phone, before he was finally arrested.

Police mentioned that the man had a prior criminal record and that the incident was being investigated under the Penal Code for assaulting a police officer as well as the Police Act 1967 for disorderly conduct in a police station.

Siblings Thrown Off From MRR2 Highway By Father, Three Dead In Murder-Suicide