Repeated failed attempts were made to set up a golf game between the former PM and US president to “resolve the 1MDB matter.” 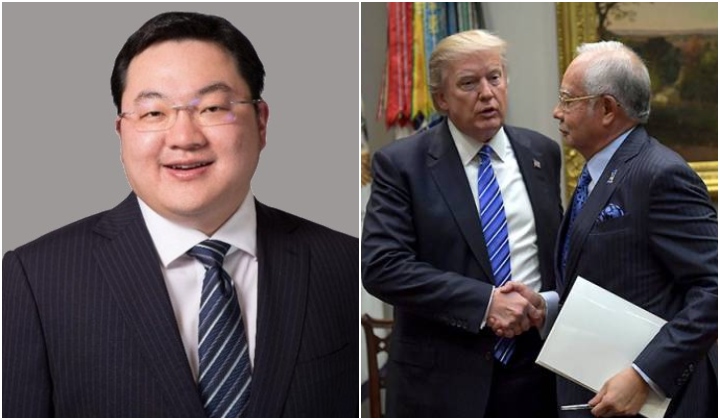 A former top political fundraiser for US President Donald Trump has been charged for illegally lobbying the US government to drop its probe into the Malaysia 1MDB corruption scandal.

What you need to know: The aide, Elliot Brody participated in a scheme to illegally lobby the Trump administration to stop investigating the embezzlement scandal at the 1MDB Malaysian state investment fund. Court documents revealed that he was recruited by Foreign National A, who was described as “a wealthy businessman living in East Asia who has been separately charged for his role in orchestrating and executing a multi-billion-dollar embezzlement scheme for 1MDB.” Foreign National A is believed to be Low Taek Jho, aka Jho Low.

How did it get here: Court documents reveal that Elliot attempted to set up a golf game between then prime minister of Malaysia, Datuk Seri Najib Razak, and US President Donald Trump in September 2017, in part to allow the Malaysian PM to raise the resolution of the 1MDB matter. Jho Low allegedly paid Elliot USD8 million (~RM33 million) upfront and agreed to pay an additional USD75 million (~RM311 million)“success” fee if the matter – forfeiture of 1MDB proceedings – was resolved in 180 days.  The golf game between Najib Razak and Donald Trump failed to happen.