Their nomination is for Best Southeast Asia Act. 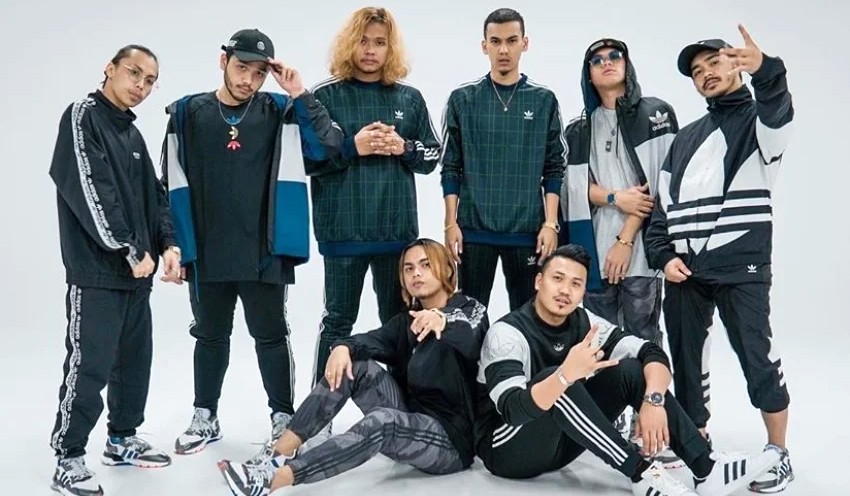 The Sabahan Hip-Hop group, K-Clique has been nominated for an award in the upcoming 2020 MTV Europe Music Awards (EMA).

Hailing from Kota Kinabalu, Sabah, K-Clique has been nominated for Best Southeast Asia Act for their song, Merais.

Speaking to Harian Metro, SoMean, a member of the group, shared that their nomination was a big deal considering they are relatively new to the Malaysian music scene.

We never thought that we would have made it this far in being nominated for the MTV EMA. It was beyond our wildest dreams. As a group, we have been focusing on producing good music for our listeners and fans.

Other Southeast Asian Acts also nominated are Agnez Mo from Indonesia, Ben&Ben from the Philippines, Benjamin Kheng from Singapore, Violette Wautier from Thailand and Jack from Vietnam.

On the MTV EMA website, K-Clique is described as a “brotherhood that was formed subconsciously by a unique bond and chemistry of 8 individuals from Kota Kinabalu, Sabah who contribute their arts, music and movement through Hip-Hop both domestically and internationally.”

The group rose to fame recently with their songs Mimpi and Pulang.