Music has been historically used as an instrument of torture and psychological warfare. 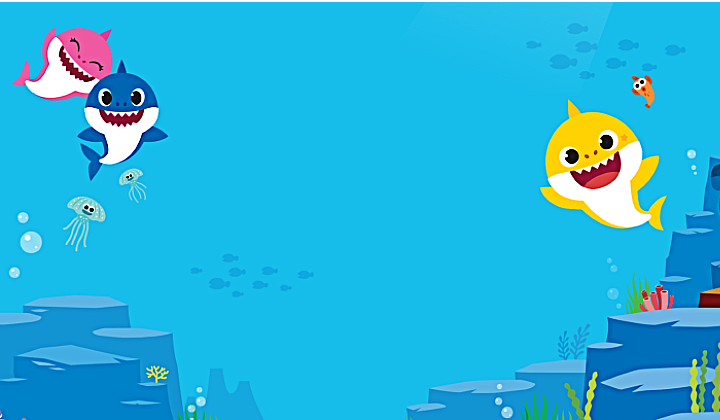 Prisoners at a state jail in the United States (US) were chained to walls and forced to endure hours of torture from listening to the “Baby Shark” song.

At least four inmates at the Oklahoma County jail were punished by their jailers, by being handcuffed behind their backs and forced to stand and listen to the popular Korean-made children’s tune, at high volumes.

Two prison guards were said to have used the method as a joke to discipline and teach inmates a lesson, while their victims reportedly suffered emotional and physical stress from the experience.

The guards along with their supervisor were finally charged by US courts for committing cruelty against a prisoner.

Music and loud sound have been historically used as an instrument of torture and psychological warfare to intimidate or break enemies into submission.

The strategy is employed in warzones as well as used by militaries and intelligence agencies for interrogations and torture.

Popular tracks such as Metallica’s “Enter Sandman”, Eminem’s “White America” as well as the popular kids’ TV show Barney theme song, “I Love You”, were played loudly and repeatedly in order to disorientate and instil fear in detainees at Guantanamo Bay.

More recently, China is said to be deploying loudspeakers and broadcasting Punjabi and Hindi music over its border with India in the Kashmir region as the two nations standoff in a dispute over territory.