The system is back from 7 October onwards. 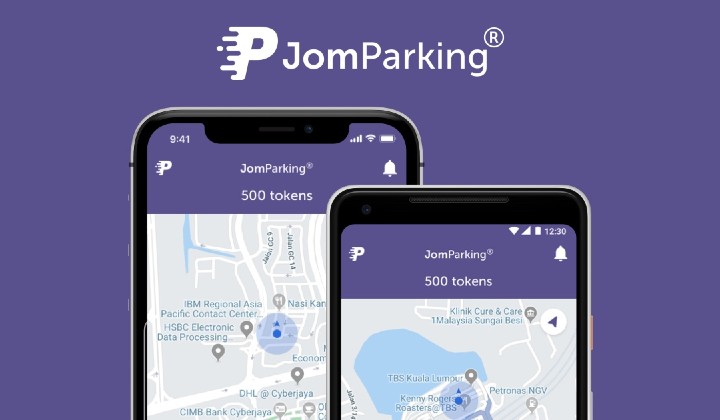 After bracing some heat for getting rid of parking machines and only accepting cashless payments from four specific apps, DBKL brings back JomParking as a payment option.

In their announcement, JomParking also apologised for the inconvenience caused by their disappearance and says that it hopes to “serve you better soon.”

A good day to you from JomParking!💜

We are pleased to inform you that JomParking will officially resume operations at DBKL starting this Wednesday, 7 October 2020.

We sincerely apologies for the inconvenienced caused and hope to serve you better soon. #JomParking #DBKL pic.twitter.com/GXIlX2lxwv

The news comes as a relief to thousands of JomParking users in Kuala Lumpur who got caught unaware by DBKL’s cashless parking announcement which gave only a 24 hours notice.

Users were upset as JomParking had already been in use for three years and many had pre purchased credits in the app that became essentially useless.

Currently, only EZ Smart Park, Flexiparking, Wilayah Parking, M-Cash and JomParking can be used to pay for metered parking spots. DBKL had previously announced that it was working on integration planning with Boost and Touch ‘n Go eWallet.