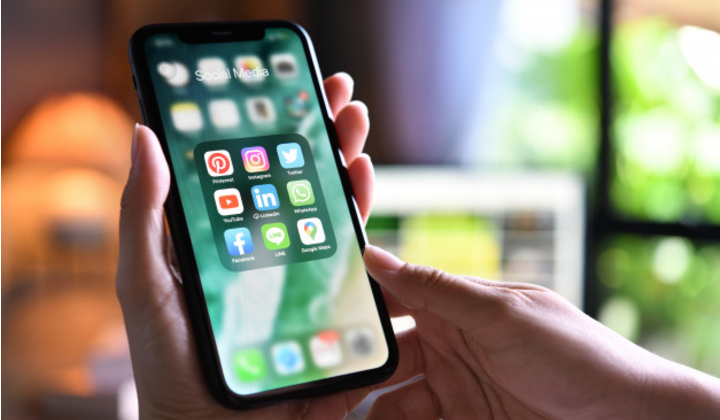 Civil action can be taken on parody or fake accounts by agencies or individuals who are affected, according to Malaysian Communications and Multimedia Commission (MCMC) Chairman Dr Fadhlullah Suhaimi Abdul Malek.

He said that they have the right to take legal action and added that parody accounts have been causing trouble both locally and worldwide.

Fadhlullah explained to the press that parody accounts are social media accounts complete with a brand or logo that similarly resembles a well-known body or organisation or dignitaries.

It is a new trend in delivering false news, to mock or insult. A parody account is often uploaded through a global platform, namely Twitter or Facebook that are based abroad. So the laws, whether in Malaysia or any other country, have their limitations. Those abroad are difficult to eliminate, but for individuals in the country, we are trying to use the approach of making our citizens to be morally conscious, that is, they can say what they like, but do not cheat. Freedom of speech, but not freedom to lie.

He named Bermana and Jakim’s parody account as examples which has caused problems to the real owners.

As followers, they are not aware because when you look at the content, it is not only in the form of jokes but also confusing the public.

The investigation took a while but he said MCMC had been in touch with Twitter and Facebook.

Fadhlullah added that the public has to understand that both are not based in Malaysia.