Malaysia’s Sexual Harassment Bill was supposed to be tabled by the end of 2020. 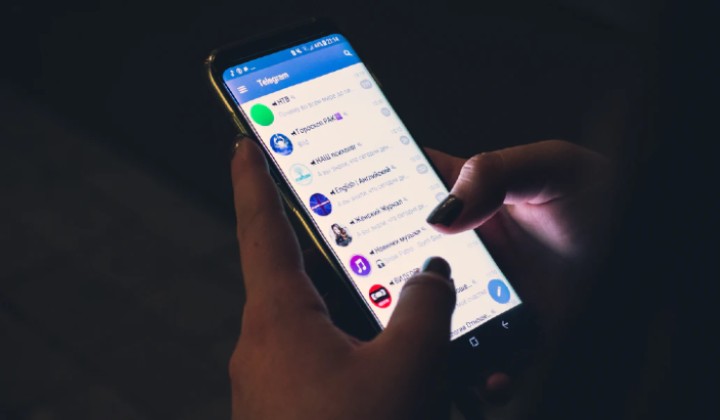 Victims of the obscene V2K or Vitamin4Testicles Telegram group came together to lodge a police report for cybercrimes and sexual harassment.

The local private chat group had been exposed for posting and sharing unsolicited as well as pornographic images and videos of Malaysian women and underaged girls.

Reportedly, the chat group had over 40,000 users made up of married men, students and rich businessmen.

The group’s existence and others like it came to light when a number of women had come forward after discovering their images being shared without prior knowledge and permission on the channels.

The victims were accompanied by members from the All Women’s Action Society (AWAM) to submit their statements at Bukit Aman.

AWAM claims that the chat group had committed several criminal offences including criminal intimidation, breach of data and privacy as well as sexual abuse against children, and urged the government to take action and reforms towards protecting women and victims of sexual harassment.

The group had also started an online petition to expedite the passing of Malaysia’s long-awaited Sexual Harassment Bill, which was previously due to be tabled in Parliament by the end of 2020.

According to reports, police are currently looking into the reports made by the victims and investigations are underway.

Previously, the Malaysian Communications and Multimedia Commission (MCMC) also said that the matter had been raised to Telegram and has also brought the case to the International Criminal Police Organization or Interpol.