It is unclear if students exposed to the minister were also tested. 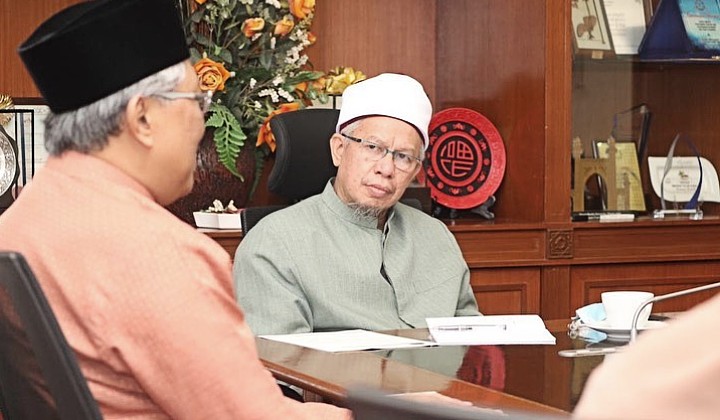 It is understood that the minister had attended several events, including at three separate universities and seen in close proximity with students, before being tested positive for the coronavirus.

Reportedly, the minister attended a meeting with Universiti Sains Islam Malaysia’s (USIM) board of directors as well as Friday prayers at the Tuanku Muhriz Islamic Complex on October 2.

As a precautionary measure towards the close-contact exposure, USIM had ordered its staff to be screened and quarantined from home for a period of 14-days as well as conducting disinfection works at its facilities.

Meanwhile, UiTM also requests that anyone who had been exposed to the minister to screen themselves immediately.

UiTM Vice-Chancellor, Prof. Emeritus Datuk Mohd Azraai Kassim said in a statement that he along with staff involved with the event had been tested and are undergoing 14-days of self-quarantine.

It remains unclear whether the students that had been involved with the function had also been tested.

According to reports, Dr. Zulkifli had travelled to five different states between September 24 and October 4 (Sabah, Selangor, Kelantan, Terengganu, and Negeri Sembilan), including Kuala Lumpur and Putrajaya prior to being confirmed positive for Covid-19.