The heavy rain and flood have also caused traffic congestion. 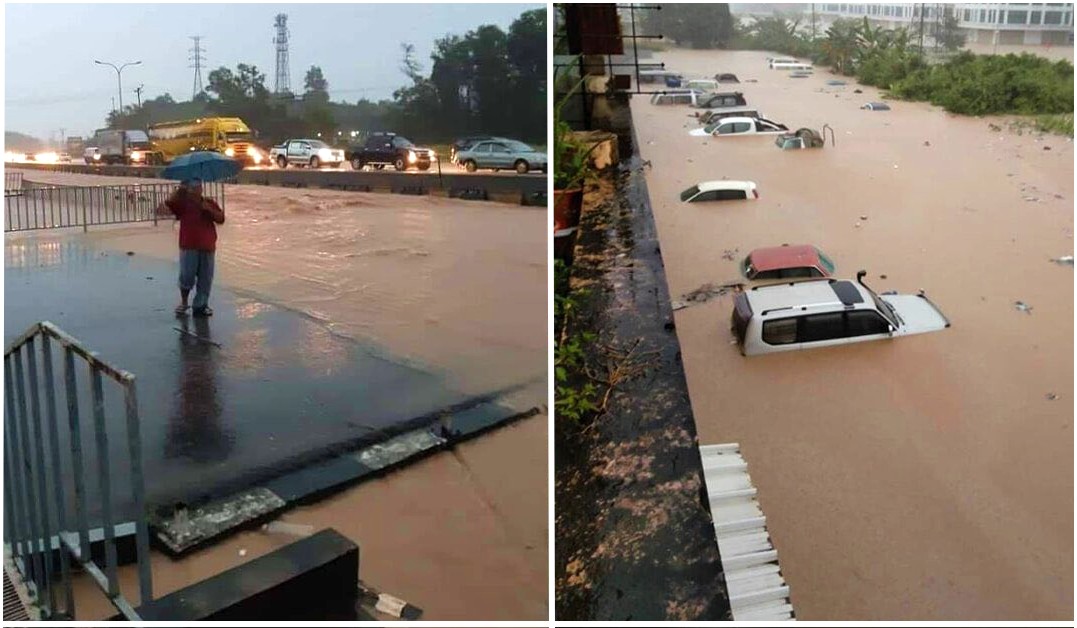 After experiencing heavy rain since late last night, several areas in Kota Kinabalu have been hit by flash floods today.

According to Bernama, the flash flood was confirmed by a spokesperson from the Sabah Fire and Rescue Department (Bomba) operations centre whom they contacted today.

The spokesperson also informed Bernama that Bomba is closely monitoring the situation.

Meanwhile, a check by Bernama revealed that floodwaters had overflowed onto several roads in the city and affected vehicles that had been parked in low lying areas.