The government will build more detention and quarantine centres as current ones have exceeded capacity. 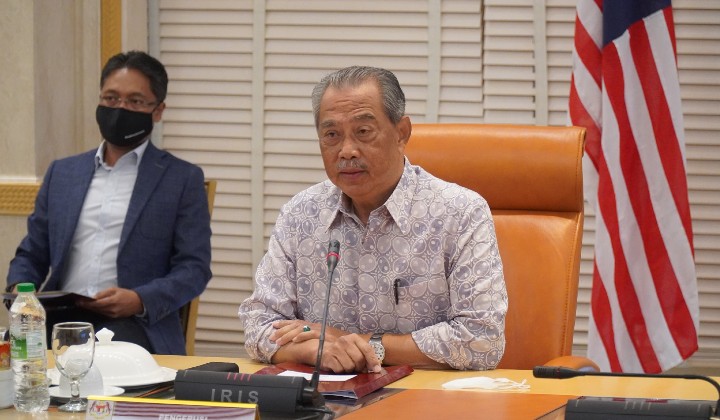 The recent surge of Covid-19 cases in Sabah stemmed from undocumented migrants, according to Prime Minister Tan Sri Muhyiddin Yassin.

As a response to this, the Prime Minister said that the government will screen all detained illegal immigrants and place them in temporary quarantine and detention centres as the current ones have exceeded capacity.

He added that the government plans to add build more of these facilities and beef up security around the border to stop immigrants from entering the country.

Yesterday, the country recorded the highest number of cases since the coronavirus was first detected in Malaysia with 287 cases.

Kedah had the most number of newest cases at 129, followed by Sabah at 113 and then Selangor at 31.

He said this is due to cases occurring among detainees in prisons, targeted enhanced movement control order (TEMCO) areas and from the clusters that have already been identified and controlled.

All these areas are monitored at all times and case tracking activities and close contacts are carried out actively to ensure that positive cases can be detected and isolated. This has resulted in more positive cases of COVID-19 being detected and contributing to daily statistics in the country.