Masrizal is currently being treated at Sungai Buloh. 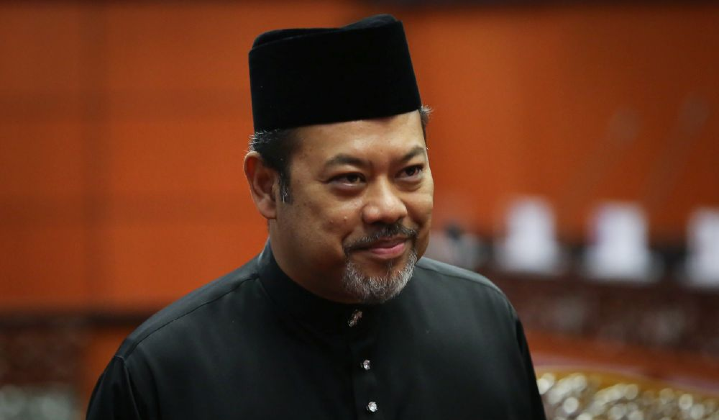 Deputy Minister of Environment and Water, Datuk Dr Ahmad Masrizal Mohamad confirmed that he is positive for COVID-19 and is currently being treated at the Sungai Buloh Hospital since Thursday.

When contacted by Berita Harian, he explained that the first test done since returning from Sabah showed a negative result.

It was different the second time around when he did another test last week.

I did another check last Wednesday because I planned to enter the office on Monday and was found to be positive even though there were no symptoms. I was then admitted to Sungai Buloh Hospital since Thursday and Alhamdulillah I am healthy. Since the first test was done, I have not had any signs of fever and cough.

He said that during the last Sabah state election campaign, he was present during a talk with a senior UMNO leader who had previously undergone quarantine after being confirmed positive for COVID-19.

The last time I talked to him, he returned to Kuala Lumpur and was positive. I continued to do a ‘PCR test’ after that and it was negative.

Masrizal said that he decided to undergo quarantine since that day.

He also said that he took personal measures at home as recommended by the hospital.

It is also understood that the office staff who followed his program to Sabah have also been ordered to quarantine themselves and conduct examinations at the hospital.