Recent state elections coincided with a rise in Covid cases there. 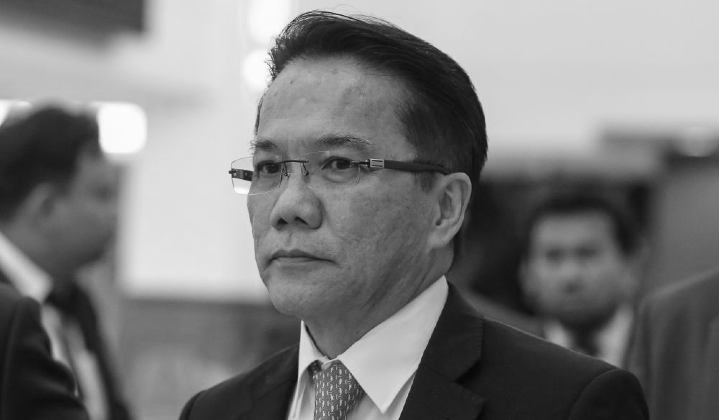 Datuk Liew Vui Keong, Former Law Minister and Batu Sapi Member of Parliament has passed away today at 11:40am due to a lung infection.

According to reports, he fell into a coma and was treated in the intensive care unit at the Gleneagles private hospital in Kota Kinabalu.

He was part of the Pakatan Harapan government which toppled Barisan in 2018 served as the Law Minister for 2 years.

Liew’s passing may trigger a by-election in Sabah, where state elections recently concluded.

Since then, the state has seen a sharp increase in Covid-19 cases, with politicians and people linked to them among those who tested positive for the virus.