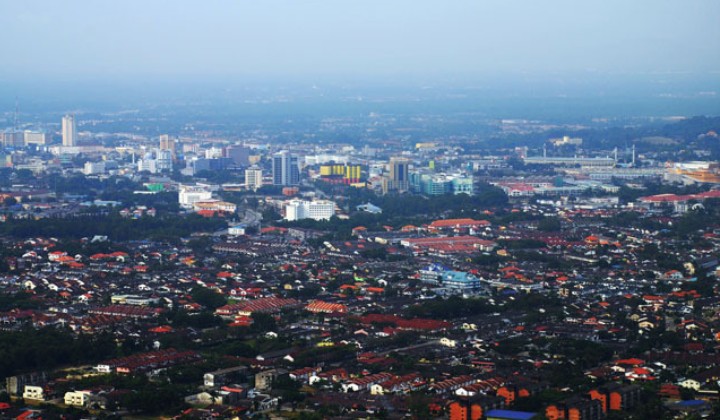 Pahang will now limit operating hours for business premises, including stores to midnight in districts which have recorded positive Covid-19 cases.

Meanwhile, for events, including a ‘kenduri’ (feast) that involves 100 or more people has to be postponed for 14 days from the last positive case detected.

In addition, all leisure and social activities in the affected districts will only be allowed until midnight, subject to compliance with standard operating procedure (SOP) set by the authorities. If the SOP is difficult to be adhered to, the event or activity will not be allowed.

Day-to-day activities such as mosques, suraus and houses of worship and and night markets are also not allowed to operate for 14 days in these areas.

It’s reported that two districts in Pahang have recorded positive cases with 4 cases each in Jerantut and Kuantan.

He said most of cases involve individuals returning from Sabah.

Sallehuddin said the state government encouraged those returning after 27 September to quarantine themselves for 14 days from the date of arrival at the airport and are encouraged to do another test on the 13th day after returning.