Education should be equal. 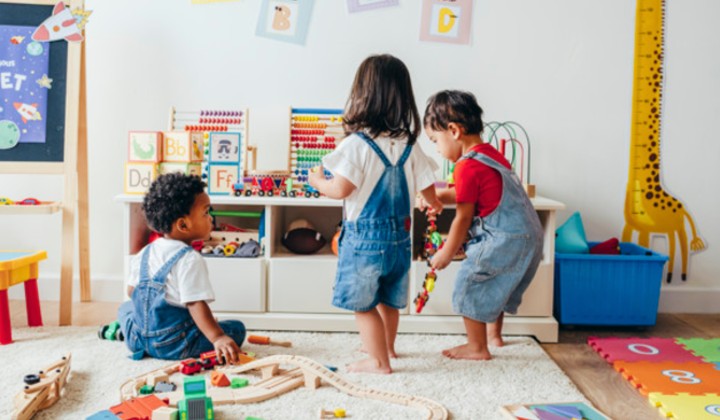 Former ministers from the Women, Family and Community Development Ministry (KPWKM) disagreed with the idea of setting up elite schools for children from higher-income families believing it to be discriminatory and would widen the socioeconomic gap between Malaysian citizens.

A plan to establish elite nurseries (Taska) and preschools (Tabika) for Malaysia’s middle class (M40) that would charge higher fees and provide better curriculum was mentioned to be in the works by the Rural Development Ministry and the Community Development Department (JKM).

Citing the World Health Organisation (WHO), the former Deputy Prime minister understands that the government as well as society plays a crucial role in a person’s development and success.

Thus, it can be said that ideas for such segregated institutions go against the principles of democracy and equality.

Echoing this belief is former KPWKM Deputy Minister Hannah Yeoh who reportedly said that elite Tabikas would not only be discriminatory but it would also disproportionately affect children in rural communities.

Additionally, the Segambut MP revealed that Malaysia’s governmental early childhood education system were in a bit of a mess, as each institution was run by different entities.

Taskas or nurseries are under JKM and the KPWKM while Tabikas are under the Education Ministry (MOE).