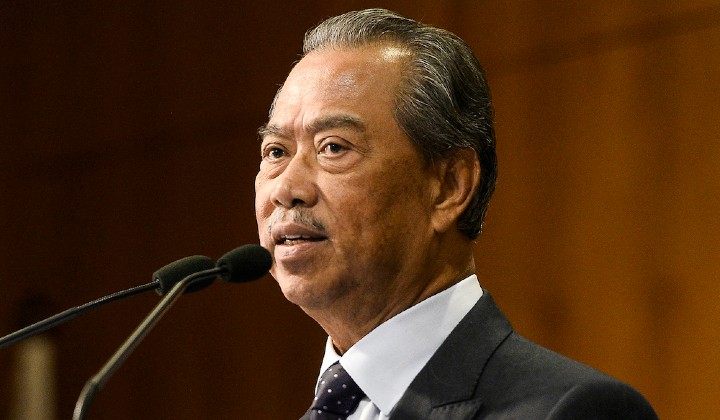 Muhyiddin, during a dialogue session at the MakmurBersama @ Kuala Lumpur Town Hall event yesterday, said that racially charged politics should not be allowed to continue being practised in a multi-racial country like Malaysia.

However, he did also recognise that there’s a possibility it cannot be “erased totally”.

On Twitter, Malaysian netizens are calling Muhyiddin out over this statement.

Twitter users were pointing out that Muhyiddin’s political party, Perikatan Nasional consisted of Malay-only members, adding that race-based politics would continue as long as political parties in the country were formed on the basis of race.

A few also said it was a rich statement coming from Muhyiddin as they recalled that the current Prime Minister once stated that he was not Malaysian first, but “Malay first”.

During his speech, Muhyiddin reportedly acknowledged that racial tensions persist in Malaysia, though he attributed it to dissatisfaction in the distribution of wealth among the people.

For example in the issue of wealth distribution, the Malays being the largest component in Malaysia may think they are still not sufficiently uplifted despite having the New Economic Policy back then and they required more.

According to Muhyiddin, the important question now is what can the Perikatan Nasional government do to address the aforementioned shortcomings without being seen as taking racially-motivated measures.

When asked if race-based politics could threaten the aims of the Shared Prosperity Vision 2030 (SPV 2030), Muhyiddin explained that this was the reason why SPV 2030 was introduced in the first place.