The student was from a high-risk area. 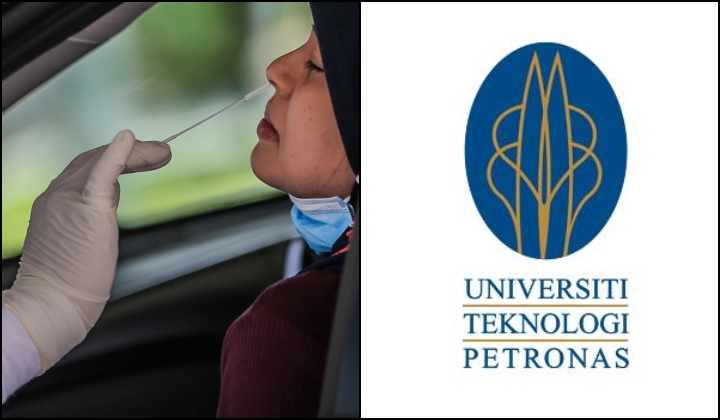 A student at Universiti Teknologi Petronas (UTP) has tested positive for Covid-19 shortly after returning to campus.

In an e-mail sent to the university students, the UTP Covid-19 Response Team states that the student had just returned to campus from a high-risk area and had undergone testing on campus on 26 September.

The university also explained that it is taking the initiative to isolate and test all students returning from high-risk areas.

The news has raised concerns online, especially with all university students set to fully return to campus by October.

While the Higher Education Ministry (MOHE) has urged higher education institutions to postpone the registration and return of students from high risk areas, the last minute announcement has drawn flak from students.

A petition has also popped up, urging MOHE to revert to its original stance of continuing online learning until the end of the year.

MOHE had initially announced in late May that all university lectures and classes will be online until the 31st December 2020, with the exception of five academic groups.

However, slightly over a month later, the ministry reversed its decision and allowed students to return to their campuses in phases beginning July, with full return in October 2020.