They’ll need to analyse the data first before making it available. 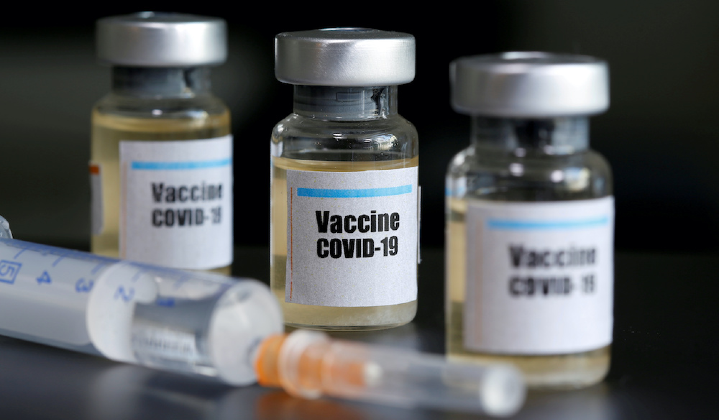 The government will decide on which Covid-19 vaccine would be used by early next year as several vaccine tests would need to be analysed at the end of 2020, according to Science, Technology and Innovation Minister Khairy Jamaluddin.

Khairy also added that that his Ministry is discussing with the Finance Ministry, Health Ministry and also the Attorney General’s Chamber on how to bring the vaccine here.

We are also in direct discussion with other international pharmaceutical companies for direct supply without having to undergo the Covid-19 Vaccine Global Access (COVAX) allocation plan. I have also requested for an agreement with China to be finalised as soon as possible as the draft is almost completed.

When asked about COVAX, Khairy said negotiations are currently on-going.

We are still discussing some matters with Covax. The facility is for early purchase, so the procurement model is quite extraordinary. We pay for something that still doesn’t exist.

It’s reported that Moderna, Pfizer and BioNtech, AstraZeneca, University of Oxford and Johnson & Johnson are some of the companies which have started their final Covid-19 vaccine tests.