Sabah will be under lockdown until 12 October. 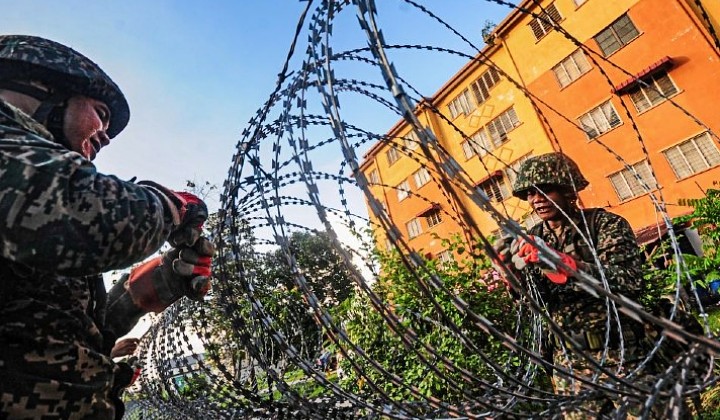 “Taking into account the number of cases, the government has under the advice of the Health Minister decided to implement an administrative Targeted Enhanced Movement Control Order (TEMCO) in these areas,” read a statement by Ismail Sabri today.

The statement also said those needing assistance or clarification can call District Police Headquarters as follows.

According to Astro Awani, Health Director General Tan Sri Dr Noor Hisham Abdullah had explained that the government could not implement the TEMCO before the state elections to honour the people’s rights and freedom to vote and choose a new administration.