There is no information on what the statement is about so far. 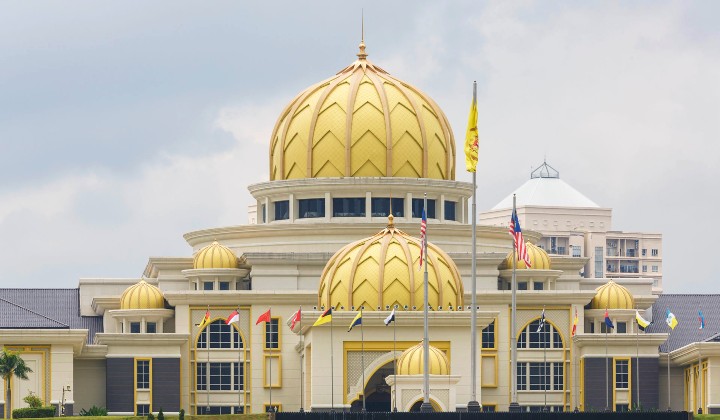 According to Berita Harian and Malaysiakini, the royal palace informed the media of the press statement through a short message earlier today.

We would like to inform you that Istana Negara will issue a statement at 6pm today.

However, at the time of writing, there has been no information on what the statement might be concerning.

Malaysiakini also stated that palace officials did not respond when asked for further elaboration on the statement.

Many are speculating that the statement will be either regarding Yang di-Pertuan Agong Al-Sultan Abdullah Ri’ayatuddin Al-Mustafa Billah Shah’s health, as he had reportedly been admitted to the National Heart Insititute last week.

Some are also speculating that it could be concerning recent political developments as of late, particularly regarding Datuk Seri Anwar Ibrahim’s announcment of his “formidable” MP support for taking the role of Prime Minister.