Well be back with updates on the final results of the election. 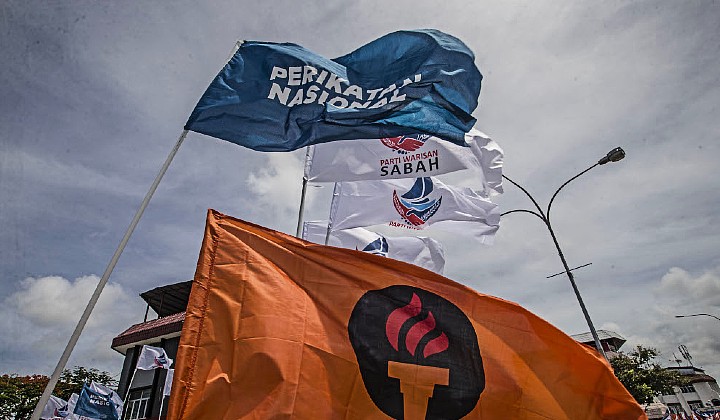 Multiple news outlets are declaring that the Gabungan Rakyat Sabah (GRS) coalition has won sufficient seats to form a new State Government in the 16th Sabah state elections, on September 26, 2020.

However, Perikatan Nasional (PN) Secretary-General Hamzah Zainuddin had earlier mentioned that the coalition would await the final results of the elections, expected to come in later.

73 seats were contested in the elections with 37 seats needed for a simple majority.

The GRS coalition made up of candidates from PN, Barisan Nasional, and Parti Bersatu Sabah (PBS) were reported to be leading the polls with 35 seats ahead of Warisan+ which is said to have won 20 thus far.

Unofficially, key GRS candidates are said to have won their respective seats.

Election ballots were cast from 7 am to 5 pm, and according to the Malaysian Elections Commission (SPR), 58% out of a total of 1,088,711 eligible voters in Sabah turned up for polling day, with another 14,935 votes cast by mail.

Official results are still being tallied.