His Majesty was admitted to IJN earlier this week. 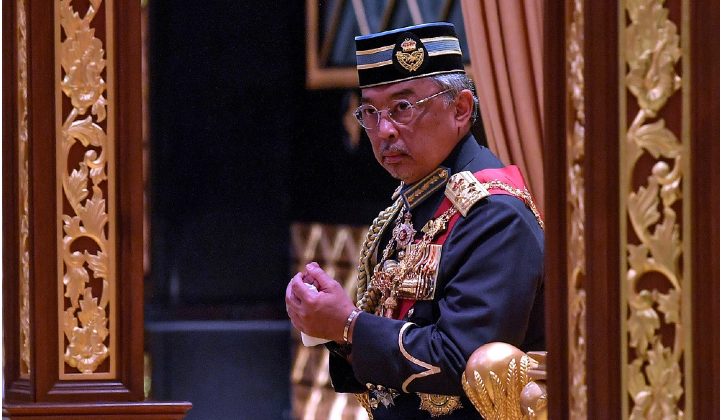 Palace officials have confirmed that the Yang di-Pertuan Agong Al-Sultan Abdullah Ri’ayatuddin Al-Mustafa Billah Shah will not be granting an audience to anyone for a week as he’s currently under observation.

According to reports by MalaysiaKini, the King was advised by his doctors to stay at the hospital.

His Majesty was admitted to Institut Jantung Negara (IJN) earlier this week but Istana Negara’s Comptroller of the Royal Household, Datuk Ahmad Fadil Shamsuddin assured the rakyat that they shouldn’t be alarmed.

Meanwhile, PKR President Datuk Seri Anwar Ibrahim said to the media that he was granted an audience but was postponed due to the Agong’s health concerns.

Anwar mentions that he has a “strong, formidable and majority” support during the press conference, but he didn’t mention who or how many Members of Parliament have jumped ship.