“We’ve only just begun” – the police. 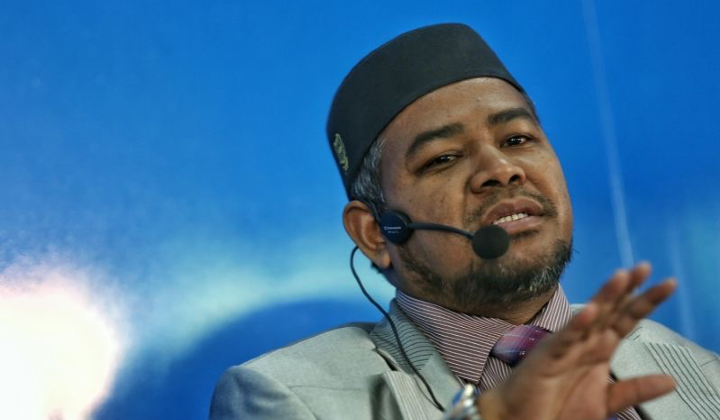 Investigations on Plantation Industries and Commodities Minister Datuk Seri Khairuddin Aman Razali for his quarantine breach last month is not going to end any time soon as the police will continue to probe the Minister as directed by the Attorney-General’s Chambers (AGC).

According to reports by MalaysiaKini, Bukit Aman received the directive to record statements from a few more individuals.

Khairuddin was called upon by the police last month for flouting the mandatory 2-week quarantine rule after returning back from Turkey.

He was subsequently slapped with a RM1,000 fine for his actions.

Khairuddin wasn’t the only one who was questioned by the police as his family, who also went on the trip with him were also required to record their statements.

It was reported that he went to the country to discuss on exporting 300,000 tonnes of palm oil to Greece and some countries in the Balkans via Turkey.