A “big announcement” will be made at noon today. 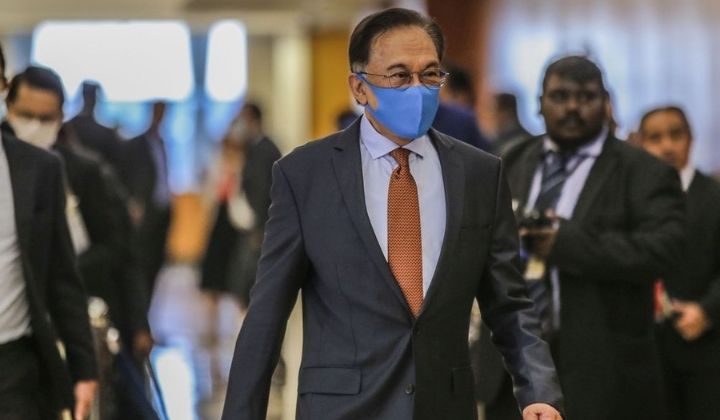 Datuk Seri Anwar Ibrahim said that he has “an important announcement”, and that a press conference about this will be held in Le Meridien Kuala Lumpur at noon today (23 September 2020).

Sin Chew Daily speculates that the Parti Keadilan Rakyat President will most probably announce that he has secured the support of 123 Members of Parliament (MP) – a majority of seats that will allow him and the Pakatan Harapan coalition to form the Government.

It is said that the 123 MPs include neither seats from Parti Warisan Sabah, nor those from Former Prime Minister Tun Dr. Mahathir Mohamad’s camp.

Sin Chew Daily also mentioned that Anwar will be requesting an audience with the Yang di-Pertuan Agong today. His Majesty is currently receiving treatment at the National Heart Heart Institute.