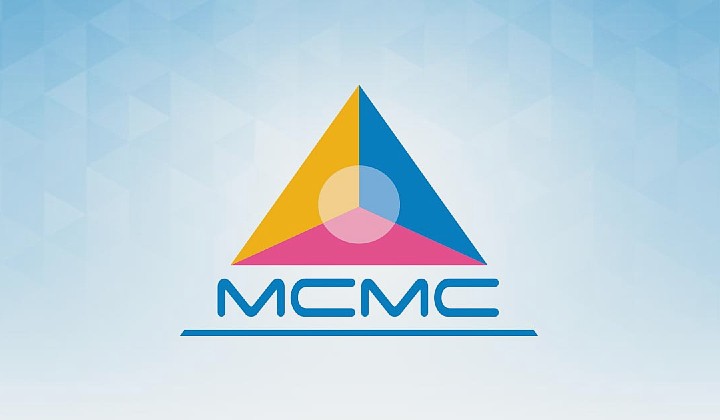 After news broke that Telekom Malaysia (TM) had reduced the upload speed by 50% on their latest 500Mbps Unifi fibre broadband plan, the Malaysian Communications and Multimedia Commission (MCMC) has launched an investigation.

In a statement released today, MCMC explained that it had received consumer complaints against the telco for offering upload speeds of 100Mbps instead of 200Mbps as initially advertised.

Consumers had noticed that the package details on TM’s official sales website had changed on 2nd September with the upload speed reduced by half.

If the preliminary investigation finds that there are elements that violate the interests of consumers, MCMC will not hesitate to take action against service providers.

MCMC also ensures that the investigation will be fair and transparent, with the Communications and Multimedia Act (AKM) 1998 enforces the rights and interests of telecommunication service users.

SoyaCincau.com, who was the first to point out this change, noted that TM had “quietly reduced the upload speed of its 500Mbps plan from 200Mbps to 100Mbps.”

Unifi later explained that it was an error on the portal and promotional material, and thus there was “no change to the upload speed configuration for its existing Unifi 500Mbps package”.