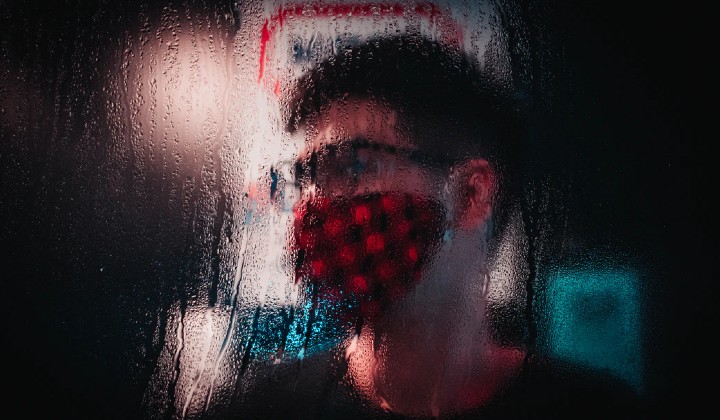 Wet and flooded seems to be the theme for the end of 2020.

The Malaysian Malaysian Meteorological Department (MetMalaysia) issued a “yellow” rainfall warning for the northern parts of Peninsular Malaysia, over the weekend where heavy rains are expected in parts of Kedah, Penang, Perlis, and Perak.

Meanwhile, a thunderstorm warning was also issued for parts of Sabah and Sarawak with predictions of strong winds and heavy rainfall.

According to MetMalaysia’s latest long term weather report, most places within the Peninsular are expected to receive 120mm to 350mm of average rainfall throughout September, while areas in Sabah and Sarawak would be showered by between 120mm to 290mm and 170mm to 420mm of rain respectfully.

Typically, the annual average rainfall for the Peninsular is 2,420mm, while Sabah and Sarawak each would receive 2,630mm and 3,830mm of rainfall.

Why are we getting wet?

The months between May and September are normally hot and dry because of less moisture and clouds forming during the Southwest Monsoon season.

MetMalaysia explains that the bout of wet weather we’re currently having may be due to a weak or inactive Southwest Monsoon phase, causing more rain to occur in parts of the country.

Come October, Malaysians can expect even more moisture as the Monsoon Transition phase is predicted to cause rains, strong winds and thunderstorms in parts of inland and west coast of the Peninsular as well as in the west coast of Sabah and central Sarawak.

And between November till March 2021, the Northeast Monsoon is currently expected to bring even more water with Malaysia’s rainy season.

Torrential rainfall throughout 2020 had resulted in many parts of the country being hit by floods.

Malaysia’s floods are categorized into; flash floods which are triggered by sudden heavy rains and thunderstorms lasting no less than 6 hours, and monsoonal floods caused by the rainy season.

Besides the climate crisis which is causing severe and abnormal weather conditions, it is said that Malaysia’s recent flood disasters are becoming more frequent due to rapid development and urbanization.

According to research by MetMalaysia and Malaysia’s Science, Technology and Innovation Ministry, the development of highland areas and hillsides can alter the environment’s hydrological cycles or the planet’s water cycle – where water naturally flows from land to sea and back into the atmosphere to form clouds.

Sharing this opinion, Universiti Putra Malaysia’s (UPM) environmental expert Associate Professor Dr. Haliza Abdul Rahman was quoted as saying that uncontrolled development and a drainage system that is unable to cope with the amount of water we receive is to blame for our country’s flash flood problems.

The professor said that this problem could be countered with more oversight and better guidelines in the country’s construction and development.

Learn more about Malaysia’s flood problems in our short explainer video below;