They hacked hundreds of computers across the globe. 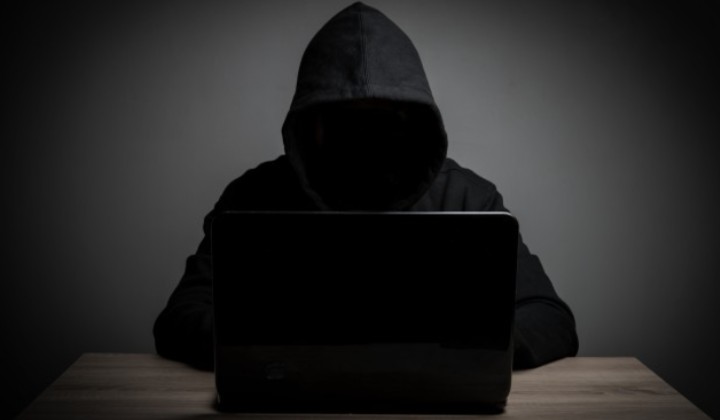 The seven individuals are believed to have been running global hacking operations for at least six years, including stealing identities and video game technology, planting ransomware, and spying on Hong Kong activists.

The five Chinese are still at large, but the two Malaysians have been arrested in Malaysia on Monday. The United States is currently seeking their extradition.

Together, the seven have been long known by cybersecurity experts as the hacking organisation “APT41”. They were identified as a group based on their shared tools and techniques.

Three of the Chinese suspects have been reportedly operating out of “Chengdu 404”, a company based in Sichuan, China that claimed to offer network security services for other businesses.

They hacked computers of several hundred companies and organisations across the globe, collecting identities, hijacking systems for ransom, and remotely using thousands of computers to mine cryptocurrencies, like bitcoin.

The other two Chinese nationals, who are no longer working for Chengdu 404, and the two Malaysians were indicted for hacking into major gaming companies, stealing their secrets and “gaming artefacts”, such as tradable in-game chits and credits, and reselling them.

While some parties initially suspected that the group was being run by the Chinese government, the indictments didn’t identify a strong official connection.

However, according to court documents, one of the hackers from Chengdu 404 Jiang Lizhi had boasted to a colleague in 2012 that China’s Ministry of State Security was protecting him and the organisation if they did not hack domestically.

Some of these criminal actors believed their association with the PRC provided them free license to hack and steal across the globe.

Federal prosecutor Michael Sherwin in a statement via Malay Mail

The indictment didn’t indicate any direct politically motivated hacking activities, though they reportedly had gained access to government computer systems in India and Vietnam.

However, the charges did mention that in 2018, Chengdu 404 deployed a program to collect information on people involved in several political issues.

Namely in Hong Kong’s democracy movement, on a US media group that was reporting on the treatment of minority Uighurs in China’s Xinjiang region, and on a Tibetan Buddhist monk.