The number of unemployed grads have been rising steadily since 2016. 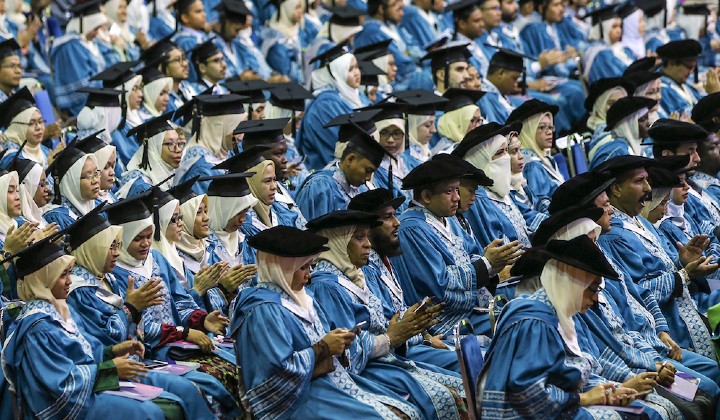 Human Resource Deputy Minister Awang Hashim has said that the reasons why Malaysian graduates fail to secure jobs was because of their selective nature and lack of soft skills.

He added that besides that, another reason was their failure to obtain information on job vacancies that suited their qualifications.

Low qualifications or CGPA also caused employers to be less interested to hire these candidates, besides the mismatch between the candidates’ field of study and the job market.

Awang made the statement during the Dewan Negara sitting today in response to Senator Idris Ahmad’s question on the statistics and data from 2015 until July this year on unemployment among graduates with first-degree qualifications.

Awang said in an effort to solve the problem, the government has set up a Special Committee on National Employment. The committee’s role was to discuss long-term initiatives to address issues relating to the job market.

The committee is also responsible for coordinating and monitoring the implementation of all employee-related initiatives under the National Economic Recovery Plan (Penjana).

Besides that, Awang highlighted that through the government’s My Future Jobs portal, 202,117 jobs were offered by employers between June and August this year.

The My Future Jobs portal was announced by Prime Minister Tan Sri Muhyiddin Yassin on 5 June under the Penjana initiative to stimulate and increase employment opportunities.