They’ll showcase more on the hardware and games. 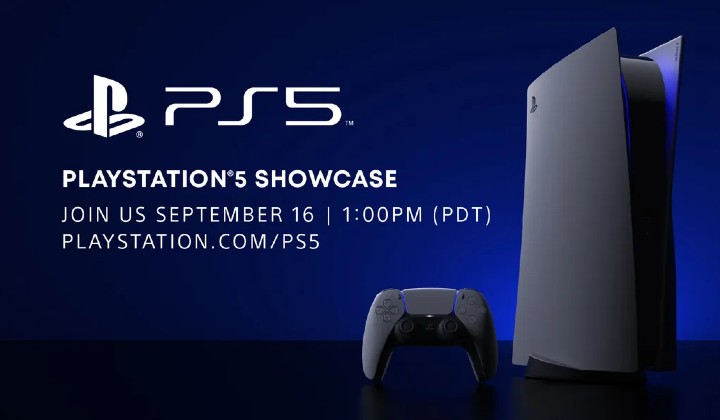 Sony is holding a PlayStation event on 16 September, showcasing some of the games that will be on their next generation console, the PS5.

On their blog, the company said that their next digital showcase will be 40 minutes, and feature updates on the latest titles from their Worldwide Studios and development partners.

Sony revealed the machine to consumers earlier this year, with a white and black finish alongside a slew of accessories including a new headset.

Besides the specs and the design of the new PlayStation, not much else is known about their upcoming hardware either in price or when will be available, but Sony did offer pre-orders to customers, albeit on a limited scale.

Their rivals, Microsoft has revealed their next-gen consoles, the Xbox Series X and Series S, and with the holidays coming up, Sony would want to grab some of the gamers’ attention towards the PS5.

You can watch the reveal on their YouTube channel: