The youth means to disrupt the current state of Malaysian politics. 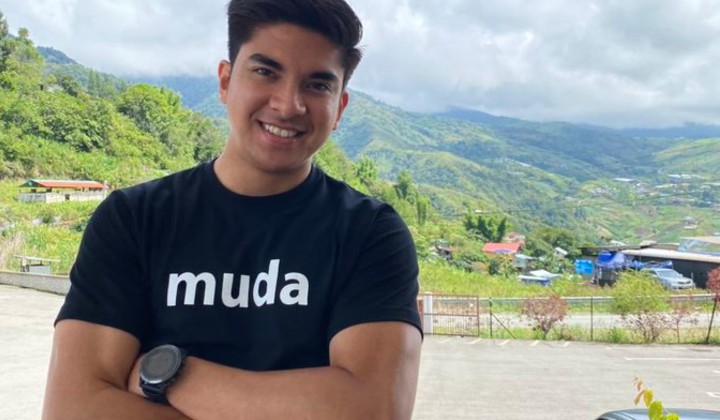 Syed Saddiq has been working on getting his new youth-based movement, tentatively called Muda, off the ground.

What you need to know: Syed Saddiq is currently touring the country with his team to seek feedback, build a network for Muda, and to keep an ear on the youth’s needs.

Why it matters: Muda is his attempt to innovate politics without being beholden to tycoons or cronies. The new platform will be multiracial, multi-religious, and moderate. There will be a term-limit in place to prevent “warlords” as well as a cap on private funding for transparency.

Who said what: Former Prime Minister Tun Dr Mahathir Mohamad (95 years old) has criticised the new platform multiple times, claiming that it will not be successful because the party will only further divide the support of voters, especially among the Malays. Dr Mahathir himself unveiled a new political party just a month ago, a Malay-based party with no ties to an existing coalition named Pejuang.