The list can be used to avoid these industries being situated near vulnerable areas. 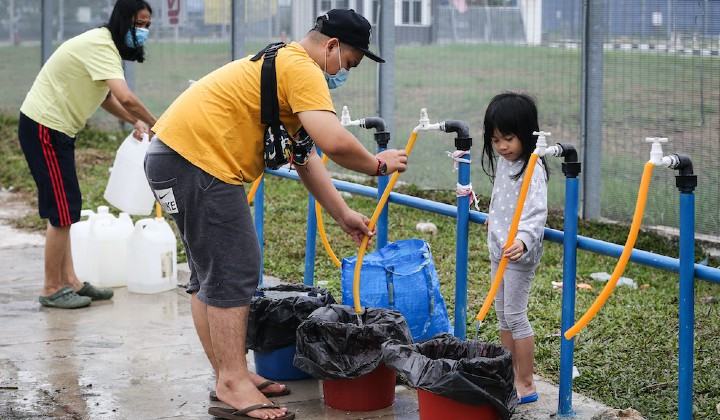 A list of high risk industries should be created by state governments that handle water supply to serve as a reference and prevent pollution of water sources, said water quality expert Dr Zaki Zainudin.

High risk industries are classified as those which should not be situated near surface water intakes and can be used as a ‘state directive’ for state and federal agencies.

The main objective of the list is to ensure that no new (risky) industries are set up (near the vulnerable areas). Secondly, for the existing industries, they will definitely request for expansion, but if they fall into the list, they will not be allowed to do so.

Dr Zaki also said that state governments should instead zone these industrial areas in downstream and low-risk areas.

Meanwhile, the Association of Water and Energy Research Malaysia (AWER) president S. Piarapakaran said the association has recommended a few suggestions to the government to prevent further pollution cases which includes amending exisiting laws and setting up a special investigation unit.

After investigations were conducted, it was uncovered that the source of the pollutants originate from a factory in Rawang.

5 Tips To Keep Hydrated During This Ramadan

Small Habits That Can Help Prevent Cholera & Other Waterborne Diseases