The proposed tax would be different from the GST and SST. 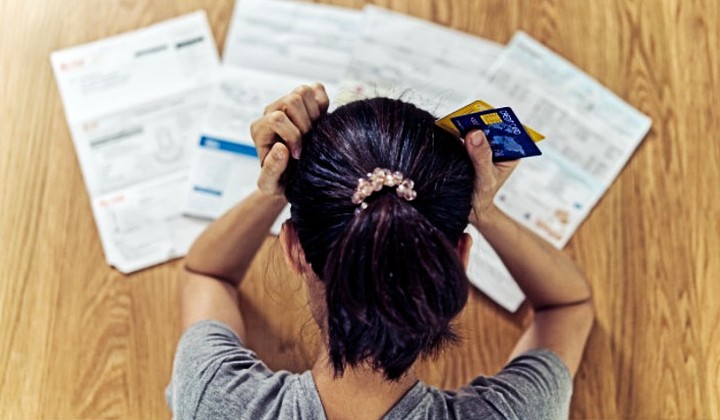 Reportedly, the Communications and Multimedia Ministry is discussing to introduce a 0.02% service charge for purchases made on online shopping platforms such as Lazada, Shopee, Zalora, you name it…

Its Deputy Minister, Datuk Zahidi Zainul Abidin, was quoted as saying that funds received from the tax would be channeled towards developing Malaysia’s communications infrastructure and improving the country’s cybersecurity.

He said that such a tax would ultimately serve as an alternative revenue source for the government to provide better services for the rakyat.

Zahidi explains that a 20 sen service charge would be included for online purchases below RM200 and would increase for purchases above RM1,000.

The Deputy Minister said that the proposed online shopping tax would differ from the previously introduced 6% Goods and Services Tax (GST) which came into implementation in 2015, only to be replaced later by the 6% Sales and Service Tax (SST) in 2018.

Currently, Malaysian consumers are already paying a 6% digital tax for foreign online services like Netflix and other platforms.

Read more: How The 6% Digital Tax Is Going To Affect Your Favourite Online Services