The minister accused her of lying about her examinations for fame. 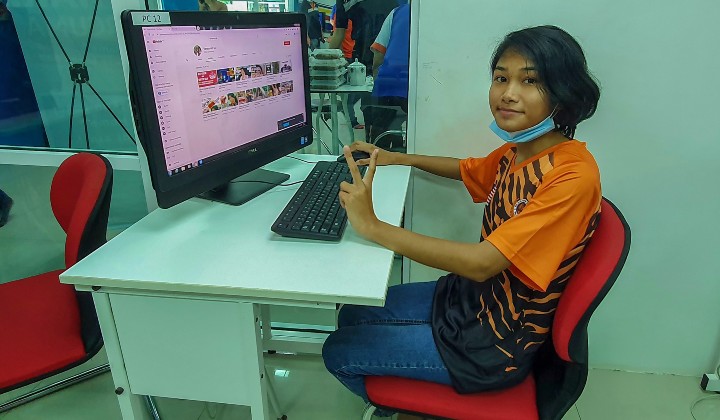 Veveonah Mosibin has gone off the grid in the past few days after receiving a slew of negative comments when Deputy Communications and Multimedia Minister Datuk Zahidi Zainul Abidin carelessly accused her of lying about sitting for an examination, instead saying that she was merely a YouTuber who wanted to gain fame.

Although Zahidi has since issued a public apology to Veveonah, the damage has been done.

Her last YouTube video was 6 days ago, while her latest Instagram post was 3 days ago. In an IGTV video, she showed proof of her examination schedule during those days.

All clear, but we need to be fair.

She noted that she was particularly hurt over the accusation which denies the hardships that not only she, but her batch mates as well, went through as the first ever students to take their exams online with poor internet connectivity.

She stated that she could not handle the negativity and appears to have taken a break from her online social media platforms. However, an outpouring of support from her fans continue.