The people want more transparency in the government. 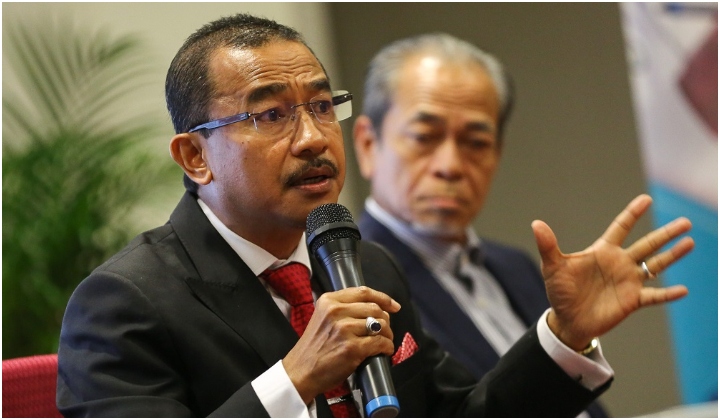 On 6 September, Malaysian netizens stumbled upon information hinting that nepotism had occurred within the Health Ministry.

This was understood according to the full names of the individuals in these positions. Whereby, the Deputy Health Minister Dato’ Dr Haji Noor Azmi Bin Ghazali and his Private Secretary Encik Noor Azman Bin Ghazali appeared to share the same patronym name, suggesting that they may be brothers.

Some social media users believe that these appointments are proof of nepotism occurring within the Health Ministry.

However, several others pointed out that Private Secretaries are usually appointed through direct means and involve close contacts due to the fact that the individuals hired need to be trusted.

According to this 2018 circular, Paragraph 12 states that appointments of ministerial staff, including the appointment of a Deputy Minister’s private secretary, falls under the jurisdiction of the Public Service Commission, or the Suruhanjaya Perkhidmatan Awam Malaysia (SPA).

Though, a clause in the circular (Paragraph 13) does mention that any appointments made through “special placement” doesn’t have to go through SPA.

Instead, these placements can be implemented by the Head of Services (Ketua Perkhidmatan), subject to conditions set by the director-general of Public Services in accordance with regulation 13A of the Public Officers Regulations (Appointment, Promotion and Termination of Service) 2012 [P.U.(A) 1/2012].

We aren’t entirely clear on how the individuals mentioned above were appointed into their positions, or if they even are related to the Deputy Health Minister.

However, we have contacted Noor Azmi for his comments and are still awaiting his reply.